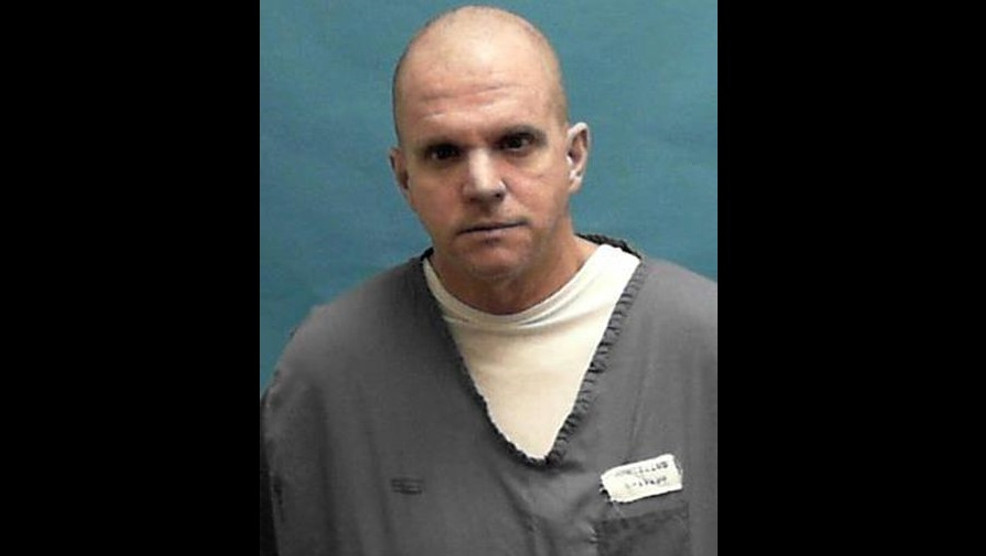 Is FDC The New Breeding Ground For Illegal Activities?

So asks an elected official in response to another killing of an incarcerated individual by guards in one of Florida’s prisons.  The FDC is the Florida Dept. of Corrections.  The man they killed is named Christopher Howell.  Say his name: Christopher Howell.

While Florida may stand out in the level of depravity exhibited by its prison guards—witness the murder eight years ago of Darren Rainey, a Florida prisoner who was placed into a shower for two hours and literally scalded to death—the acceptance by Americans of the daily brutality and degrading treatment of incarcerated individuals is not unique.  Darren Rainey was a 50-year-old Black man who suffered from schizophrenia.  Say his name: Darren Rainey.

On June 18, 2020, Christopher Howell was beaten to death by an FDC guard while handcuffed.  News reports describe Mr. Howell as “disabled” with the “mind of a 10-year-old.”  His arrest for aggravated assault epitomizes all that is wrong with the criminal justice system.  His crime was stealing a knife and phone chargers from Home Depot and Target.  The aggravated assault?  Mr. Howell allegedly showed the knife blade to the Target staff when they demanded he return the chargers.  No one was hurt, all of the property was returned.  His sentence?  Four years in prison.

The FDC guard who murdered Darren Rainey eight years ago is named Roland Clarke.  Because Florida’s prisons, like many other prisons and jails I have encountered in the Deep South, are permitted to shut the free world out, and our governments refuse to exercise any real oversight, Mr. Rainey’s murder was not uncovered for two years.  After it became public, the state of Florida fired Roland Clarke.  No prosecutor charged him with murder.  The only consequence suffered by Roland Clarke is that he had to resign.  Clarke was quickly hired by the Miami Gardens Police Dept., where he went on to violate a number of laws and cheat on his wife while on duty.  While hard to imagine, Officer Clarke may not have been the worst person working for Miami Gardens.  Its first chief, Matthew Boyd, had to quit after his instructions to officers to stop, frisk, and detain Black men became public.   As reported by The Appeal: “One man, 28-year-old Earl Sampson, was stopped 419 times from 2008 to 2013, often for trespassing at his own place of work.”  https://theappeal.org/inside-the-stop-and-frisk-capital-of-america/

America’s criminal justice system is broken.  This is especially true of its prisons and jails.  It is time for transparency, accountability, and justice.